Never run a Magnatex magnetic drive pump dry, but if you do, a Magnatex SiC-X inner magnet bearing system can help. 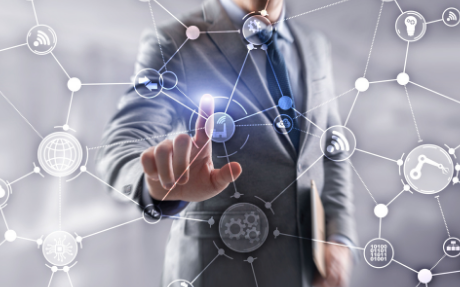 In the case of the test application involving air with liquid - an inherently difficult situation for product lubricated bearings - the SiC-X bearing operated continuously for 10 minutes with no cracks or wear. Even with completely dry operation with no liquid whatsoever. Inspection revealed the bearings to still be in good condition after 1 hour 45 minutes.